Facebook almost launched a subscription option – Why that was axed 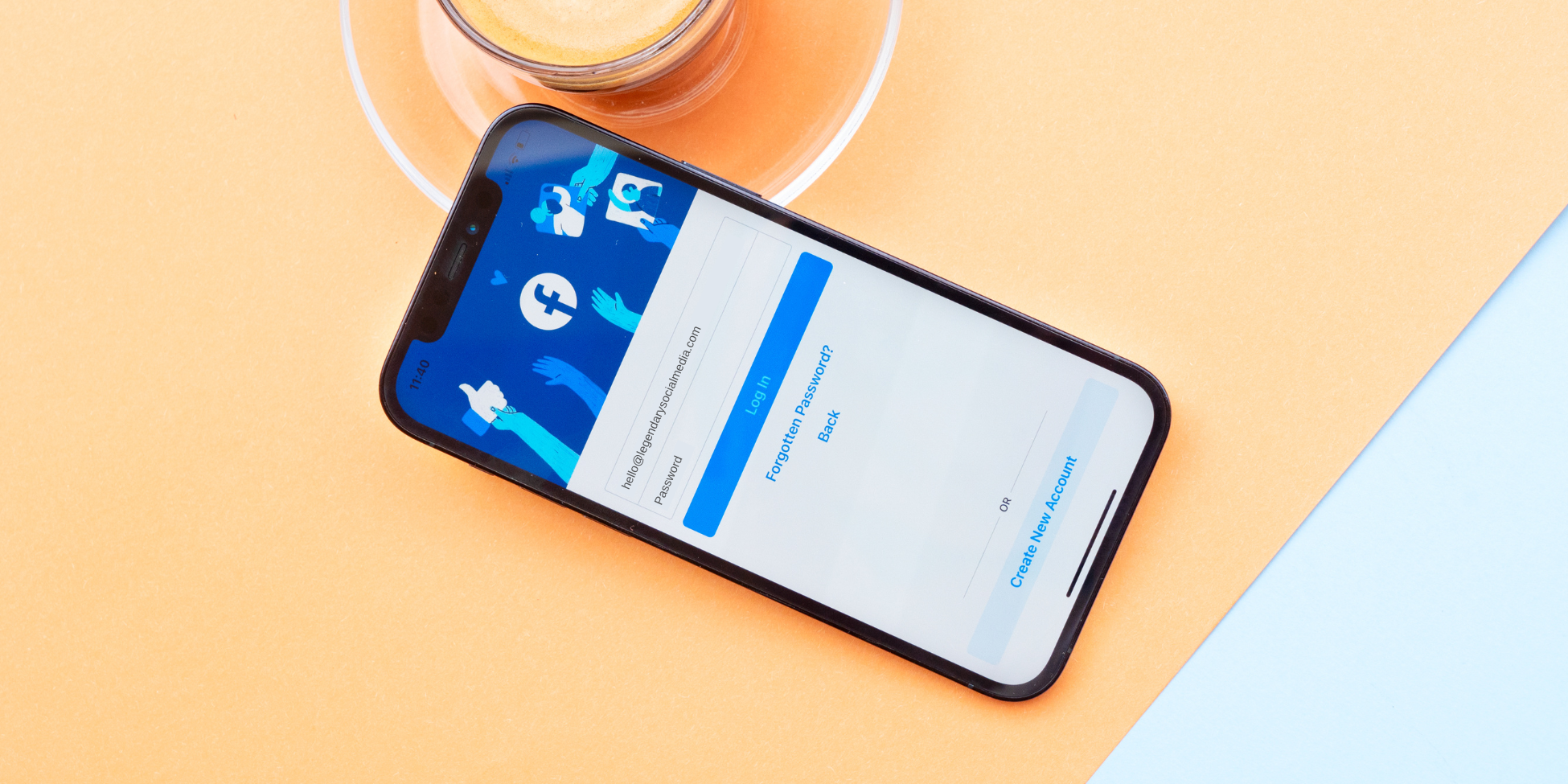 How much would you pay to never see an ad on Facebook ever again? A subscription service was something Apple urged Facebook to adopt, in hopes of getting access to some of that sweet, sweet ad revenue that Meta was reaping from advertisers.

This was back before iOS 14.5 changes allowed iOS users to opt-out of apps tracking their activity. This iOS update significantly hindered Facebook’s ability to harvest data on users. Which in turn made it more difficult and expensive for advertisers on the platform to use data to target users.

According to a report from the Wall Street Journal, Apple and Facebook (now Meta Platforms, Inc) were in disagreements over revenue.

Apple felt boosted posts should be considered in-app purchases, of which Apple should be given a cut. But Facebook considered boosted posts ads. Since Apple does not get a cut of ad revenue from app developers, Facebook’s stance was they owed Apple nothing.

Before making sweeping changes to data privacy on iPhone and iPads, Apple suggested a series of possible arrangements that would give them a cut of Facebook’s revenue.

One of these suggestions was Facebook+, an ad-free subscription service. Users of Facebook would pay a monthly fee to use Facebook completely ad-free. Apple would receive a 30% cut of the subscription fee, with the rest going to Facebook.

Prior to the operating system update in April 2021, app developers could use a whole host of tools to track user data within their apps – from demographics like age, gender and marital status to what type of content people consumed and purchasing behaviour. This data was compiled with other similar data to create profiles. These profiles were used to target people with advertising better.

To compile user data, app developers used an Apple system called Identifier for Advertisers (IDFA). IDFA is a device identifier assigned by Apple to a user’s device, it is primarily used to track data to deliver customized advertising without identifying a specific user’s personal information.

IDFA and other tracking allowed Meta to show advertisers lots of important demographic and buyer information and also allowed advertisers to track ad conversions really well. Conversions could be anything from website visits to add to carts, to completed purchases.

This data allowed advertisers and Meta to target people most likely to convert, making your ad spend go further.

Because of the feud between Facebook and Apple that led to the development of iOS 14.5, iOS app developers must ask all app users whether they want to be tracked. If a user opts out of tracking, they are opting out of IDFA data being shared with the app developer. Therefore, no data can be saved, compiled and used. Not with IDFA or any other systems.

This also prevents app developers from selling that data to other companies.

Estimates put tracking opt-out at a whopping 96% of users.

Without the ability to track users and obtain data, there are now significant gaps in the ability to target specific types of users with advertisements. This has made advertising less targeted, less effective and more expensive.

Conversions are also much harder to track, making the data from Meta much less reliable. Advertisers now must use a combination of Google Analytics and Meta data to determine whether ads are working or not.

Why Didn’t Meta Play Along?

It’s reported that Meta did not want to undermine their advertising business by allowing users to pay to never be served ads.

Given the impact of iOS 14.5 on advertising, does Zuck have regrets? Perhaps. Allegedly, Meta revisited the idea of a Facebook+ shortly after iOS 14.5 implementation in order to recoup lost revenue. The idea was ultimately scrapped.

While iOS 14.5 has been lauded as a win by data privacy advocates, it has certainly made advertising for small businesses more difficult. 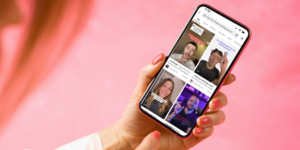 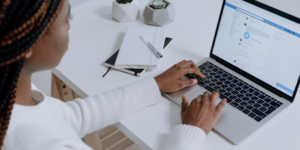 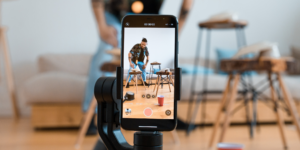